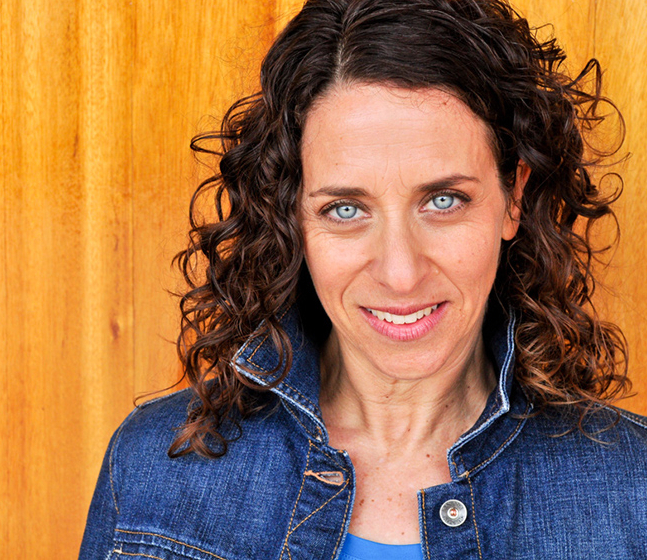 Karen Schaffman is a dance artist, professor, and curator exploring sensorial perception, memory, and the politics of transgression. She is interested in witnessing bodies, both everyday and spectacular, in curious states of investigation. She pursues paradox and the agency of vulnerability as means to disrupt cultural norms of performativity. Her doctoral research was based on contact improvisation in the 1990s, and ways the form both conforms to and resists codification.

Karen first came to Germany in 1990 as a student on the inaugural tour of the European Dance Development Center (EDDC), Arnhem. Upon graduation from EDDC, she joined the faculty at TuT, School for New Dance and Theatre in Hannover (1991-1994). She returned to the U.S. and earned a Doctor of Philosophy degree at the University of California Riverside under the mentorship of Susan Leigh Foster. Since then she has engaged in numerous transatlantic exchanges through artistic collaborations and teaching opportunities in Germany, Hungary, and The Netherlands.

Karen is Professor in the Visual & Performing Arts Department at California State University San Marcos where she directs the Dances Studies program. In 2011, she founded PADL West, a non-profit organization that she co-directs with Eric Geiger. She deepens her somatic knowledge by training in the professional certification program at The Feldenkrais Institute of San Diego.