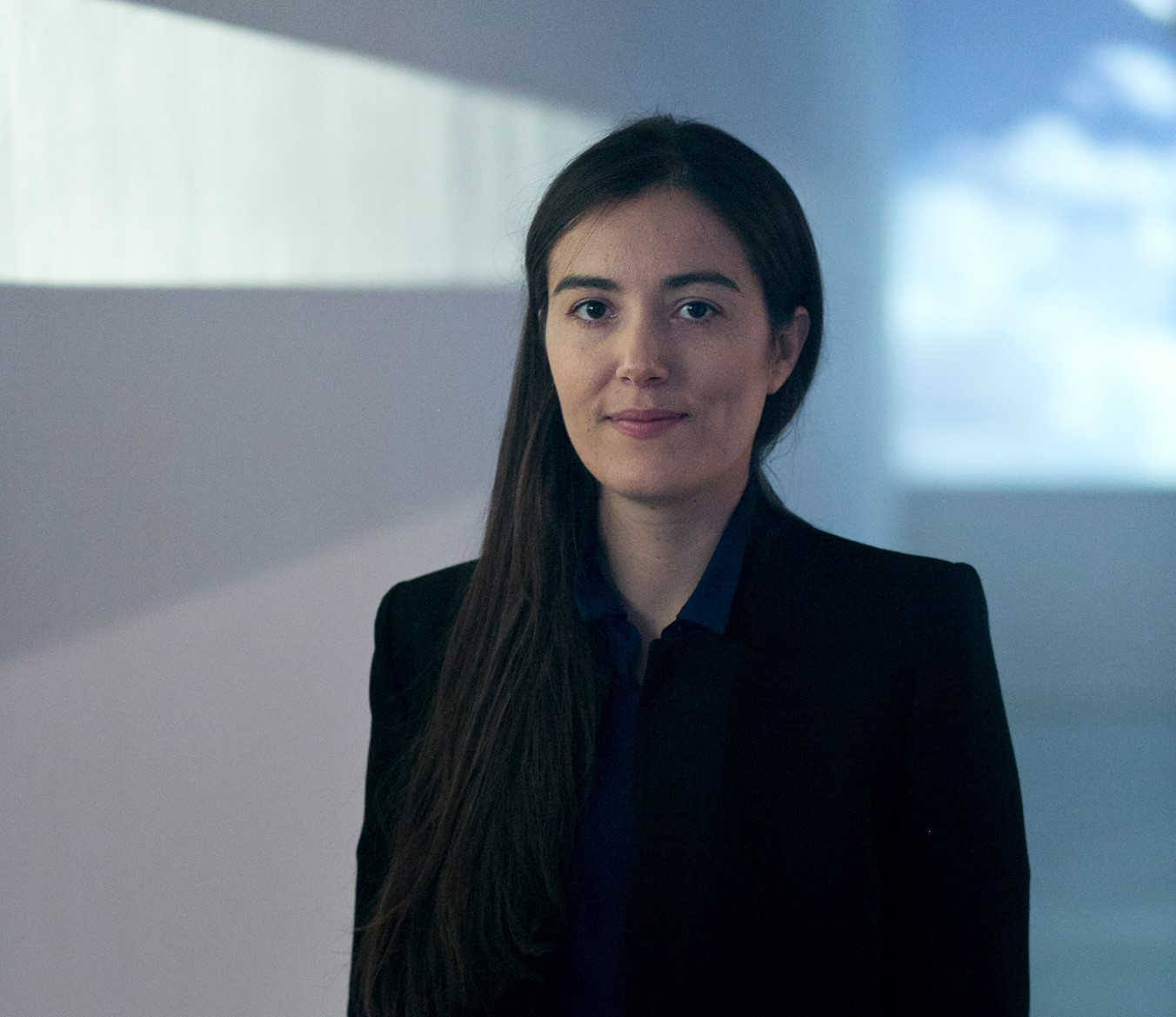 Alexandra Waierstall is a choreographer and artist. She studied Dance at the European Dance Development Center (EDDC) and received her MA at Artez Arnhem. Her conceptually – physically moulded investigations are expressed through choreographies, installations, situations, sounds, texts and images. She received the City of Düsseldorf North Rhine-Westphalia award for Most Promising Artist in 2013. In 2012 she was a finalist for the Rolex Mentor and Protégé Arts Initiative. Her choreographic work has been selected and supported by networks such as Aerowaves, Modul Dance, IDEE – Initiatives in Dance through European Exchange as well as Chin-A-moves. Her works have been shown in Europe, Canada, Brazil, Korea and China. Based in Düsseldorf Alexandra Waierstall’s work has been co-produced by tanzhaus nrw since 2007. Together with her father visual artist Horst Waierstall, she co-founded TheArtSpace – a project space for movements of thought within the different artistic disciplines and is a co founder of the annual interdisciplinary dance festival NO-BODY in Nicosia Cyprus.