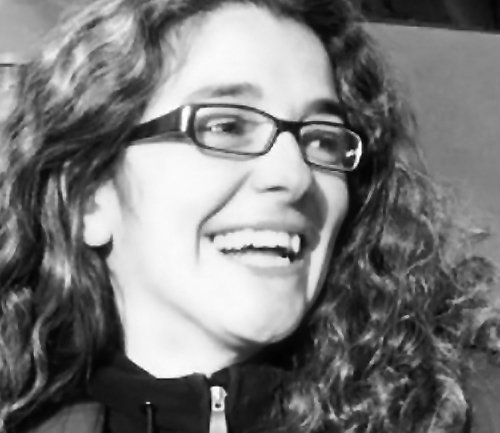 Her work as a freelance dance and movement trainer is based on her great interest in anatomy and kinesiology of the body. The combination of perception, movement and expression in relationship with personality leads to an extraordinary dance and creativity.

During her work as a nurse she gained insight into different dance stiles until she found the wide range of New Dance with Marion Brüggemann. She got to know Keriac in Freiburg 1994 with whom she danced, taught and performed with later in San Francisco, USA. In 1999 she took part in the CI Teachers Lab with Keriac and J. McCormick. Keriac had the utmost influence on Barbara’s creative work and she supported and assisted Keriac until she died in 2005.
Together with Benno Enderlein and Eckhard Müller she is one of the co-founders of the contactfestival freiburg (since 2000) and still is passionate about organizing it. Since 2005 she has taught and organized the extra-occupational New Dance and Performance program Dancing In Between together with Anna Garms. This program has been developed and implemented over many years before from Keriac.