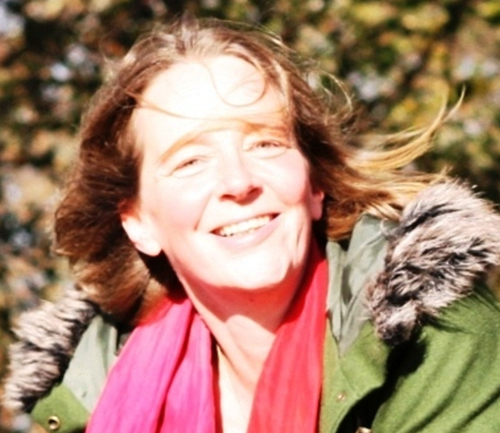 Gabriele Wittmann has been writing about dance for the past two decades. An author, critic and researcher, she has published extensively for cultural programs like Kultur Heute (Deutschlandfunk ), for ARD and ZDF/ 3sat, for newspapers like the tageszeitung, magazines like Tanzdrama and the Annual Proceedings of the Society of Dance Scholars (GTF).

Since 2003, she teaches fields related to dance theory at the Hochschule für Musik und Darstellende Kunst Frankfurt am Main, where she is also developing a course called “Creative Scientific Writing”. She has been invited to install this research, seeking new methodologies for writing about performance while crossing creative, scientific and journalistic approaches to language with practices generated from dance.

Together with colleagues she published the first German book about the pre-Judson postmodern US-pioneer Anna Halprin (K.Kieser 2009). For Tanzplan Deutschland’s national project Dance Techniques 2010 (Henschel), she directed the Frankfurt-based research on Release- and Alignment-oriented Techniques.