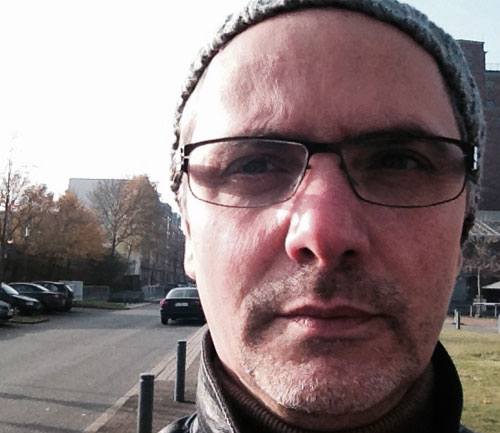 He has danced, amongst others, with and for Quilombo (Brazil) and Dance Alliance (directed by Mary O’Donnell), and has over the years choreographed a number of small scale works, also for theater. He has taught dance technique, improvisation and compositon in Europe, Israel, Asia and South America and since 1995 has been a lecturer at ArtEZ School of Dance, Arnhem. Since 2002 he is head of the ArtEZ Master of Choreography and since 2012 a PhD candidate at the University of Utrecht.