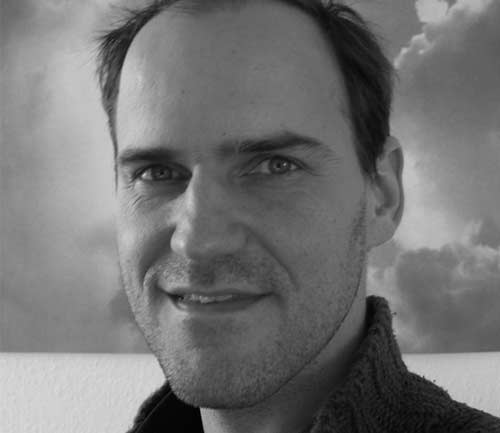 Since he graduated from the SNDO in 1996, Martin Nachbar worked as a dancer and performer for companies and choreographers such as Les Ballets C. de la B., Vera Mantero, Thomas Lehmen and Meg Stuart. In 1999, Alice Chauchat, Thomas Plischke and Martin founded the collective B.D.C. creating among other pieces affects/rework. He wrote several articles about this process, which were published in several dance and performance magazines.

Since then he writes regularly about his work. His pieces are often described as playful approaches to very diverse themes. When working he likes to take a curious research approach. Since 2008, he teaches dance and choreography in places such as PARTS, Brüssel, SNDO, Amsterdam, SEAD, Salzburg, HZT, Berlin, oder LABAN, London. In 2010, Martin Nachbar receives a master’s degree from the Amsterdam Master of Choreography. In 2013 he choreographs Animal Dances, a piece for five dancers on stage. Martin Nachbar is an associate PhD candidate at the HCU Hamburg.