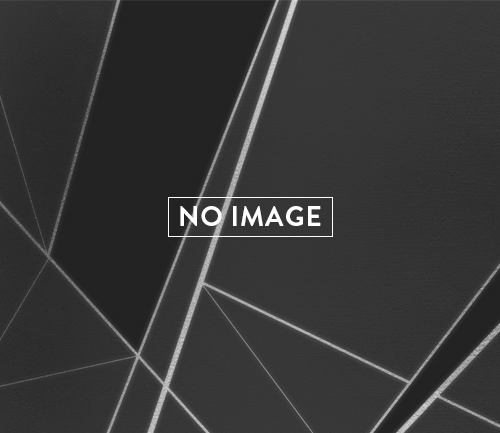 Mike Vargas began playing music in 1959. His curiosity and love of collaboration have led him through many contexts and cultures, from cocktail lounges in Indonesia to New York’s Lower East Side, from cancer wards to the Kennedy Center. He started specializing in music for dance in 1978.

He works as a freelance composer across the USA and internationally performing, teaching, recording, and improvising. For the past 14 years, he has been working around the world with Nancy Stark Smith. He has released 9 CDs of his music and is currently on the faculty in the dance department at Smith College in Northampton, Massachusetts.