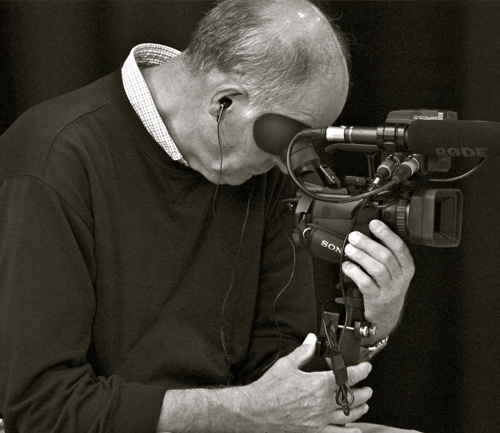 Peter Hulton is a documentary writer and film-maker. He is the founder and director of Arts Archives – an international digital moving image resource for performance research initiated by the Council of Europe – and has created the Exeter Digital Archives of Performance Practice at Exeter University, UK. His audio-visual documentaries have accompanied publications for Routledge, Methuen, The Drama Review and the Open University.

His video stage projections have been shown at a number of European festivals and accompanied the multi-media performance The Still Small Voice of the People which represented Cyprus at the International May Festival, Wiesbaden, Germany in 2011. He is a past recipient of the John Whiting Award for New Playwrighting, UK.

He has been a Senior Research Fellow at the University of Exeter, and taught for many years at Dartington College of Arts, UK. He is on the Editorial Board of the journal Performance Research and of the internet resource The Routledge Performance Archive and is a Fellow of the Royal Society of Arts, London.