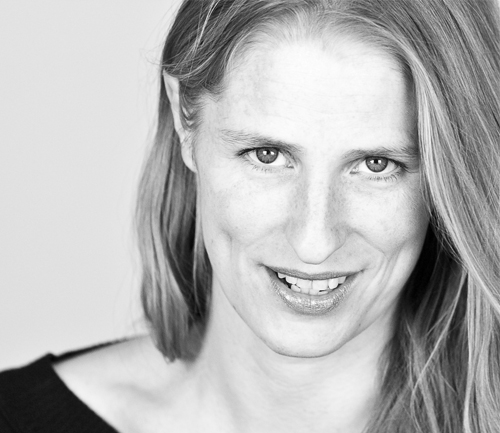 Silke Z. lives and works in Cologne/Germany. She studied Dance at European Dance Development Center (EDDC) in Arnhem/Düsseldorf and at  Moving On Center – School for Participatory Arts and Research in San Francisco. She is a cofounder of resistdance and Studio 11, a production- and work-space for independent dance in Cologne. From 2004 to 2008 she was artistic director of the Cologne eventseries Tanzkonkret. In 2011 she founded the network studiotrade jointly with seven partners from all over Europe.

Her productions received several awards and were amongst others nominated for Cologne Dance Award, the advancement award of independent theatre NRW Theaterzwang, German Theatre Award Der Faust and in 2013 for Isadora Duncan Dance Award (California) for her production Jess meets Angus from her generation project UNTER UNS! (Just between us!).

Silke Z. currently is artistic director of the dance and performance series WIE LEBEN GEHT! (How life goes!) featuring local, national and international projects on a monthly basis. In fall 2013 Silke Z. has released the results of her rehearsal work and research from UNTER UNS! within the framework of a book publication.