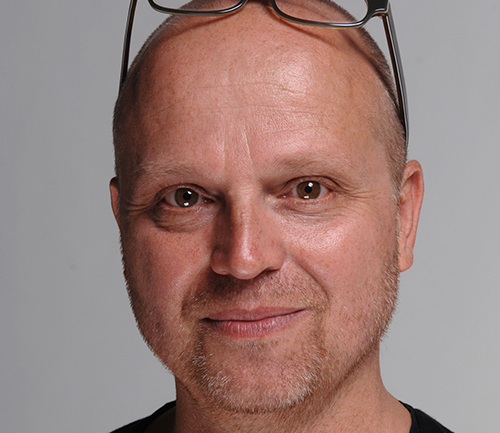 Thomas Kampe has worked with dance, theater and movement for the last 30 years as performer, choreographer, director and educator. He currently works at Bath Spa University as Senior Lecturer for Acting. He was a member of London based Chisenhale Dance Collective between 1988 and 1991 and of The Steering Group of CDS between 2001 and 2003.

Thomas is trained as a visual artist in Germany and studied dance at the Laban Centre and at Middlesex University in London, and worked for 13 years with Austrian Ausdruckstanz pioneer and Holocaust survivor Hilde Holger (1905-2011). He has collaborated extensively amongst others with German media arts company Blackhole-Factory. He was awarded Associate Professorship (2011) at London Metropolitan University for developing a dance/movement curriculum that bridges somatic practices with choreographic education and professional contexts.