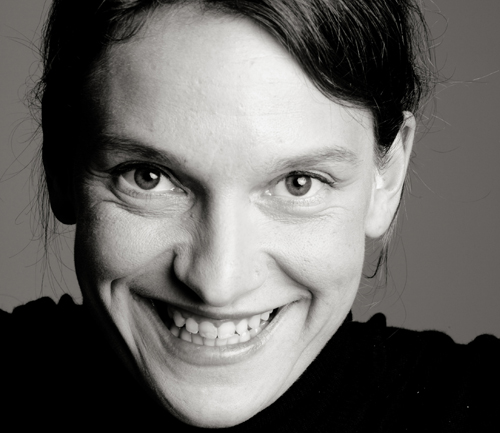 Prof. Dr. Yvonne Hardt is a professor for dance studies and choreography at the Center for Contemporary Dance at the Hochschule für Musik und Theater in Cologne, where she directs the MA program of dance studies and develops teaching formats combining the practics and theory of dance.

After studying theatre and history in Berlin and Montreal, she did her Ph.D. with the DFG-research group for the political dimensons of Ausdruckstanz. Before coming to Cologne she was an assistant professor at the Department for Theater, Dance and Performance Studies of the University of California Berkeley. Besides her research, she has constantly been working as dancer and choreographer and created various pieces with her company BodyAttacksWord (Jellyfisch and Exuberant Love, 2006, TR_C_NG, 2007). Her research focusses on the methodological development of dance studies as an interdisciplinary science, especially historical methods at the interface of theory and practics as well as body- and gender therory, dance and media and postcolonial theory.